ABRAHAM TALKS ABOUT WHAT’S NEXT FOR JERRY HICKS – Esther Hicks 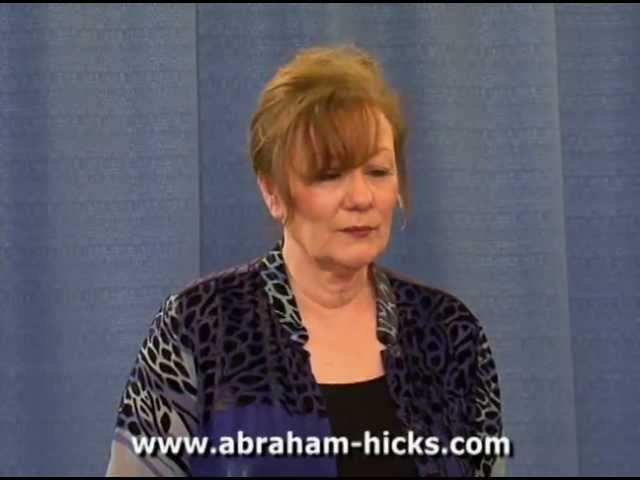 Jerry Hicks made his transition into Non-Physical on November 18th, 2011. At the Abraham-Hicks Workshop held on December 10th, 2011 in Phoenix Arizona — the first after Jerry's "croaking" — Abraham, who is Source Energy translated by Esther Hicks, responded to questions from several workshop participants, and gave their loving perspective on Jerry's passing and its effect on Esther and those touched by his life's work. This video is compiled from several different portions of the 3-hour workshop in order to provide a complete record of Abraham's words.

Esther and Jerry spent over 25 years creating and distributing the "Teachings of Abraham", and are the authors of numerous audio recordings, videos, and best-selling books. Since Jerry's passing, Esther is continuing the work that they started together and has planned nearly 40 workshops and a cruise seminar for 2012.

The next workshop is set for Long Beach, California on February 11th, 2012. You may attend in person, and have an opportunity to ask questions of Abraham directly, and you may also view this or any of our other upcoming workshops from anywhere in the world via AbrahamLIVE on the Internet. For more information please go to: http://bit.ly/fPqFlN.

Also, for a greater understanding of the work of Esther and Jerry Hicks, please view our YouTube video entitled "Introduction to Abraham" here:http://www.youtube.com/watch?v=y70wiDqlCjs, or go to our YouTube channel main page and watch any of the dozens of videos there.

Also, you may go to our Abraham-Hicks website at http://www.abraham-hicks.com/lawofattractionsource/mp3downloads.php and listen to the free audio program entitled "Introduction to Abraham", or browse the wealth of other information also available on our website.

NOTE: To turn off and on video subtitles, click on UP arrow at the lower right hand corner of the video player then click on CC. To translate subtitles, mouse over the arrow to the left of the CC, select Translate Captions, and then scroll down to the language you prefer.

Always find time to do things that make you feel good 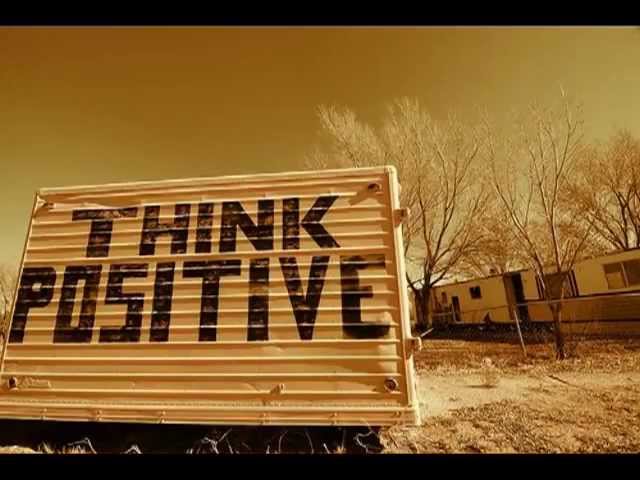 The Importance of Staying Positive! – Law Of Attraction 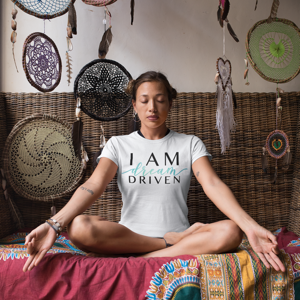 What would your three #hobbies?

who is ready for #showandtell ?

💙 if you love having #crzy #friends

💜 if you agree coffee is required EVERYDAY

The #mind replays what the heart can't ...