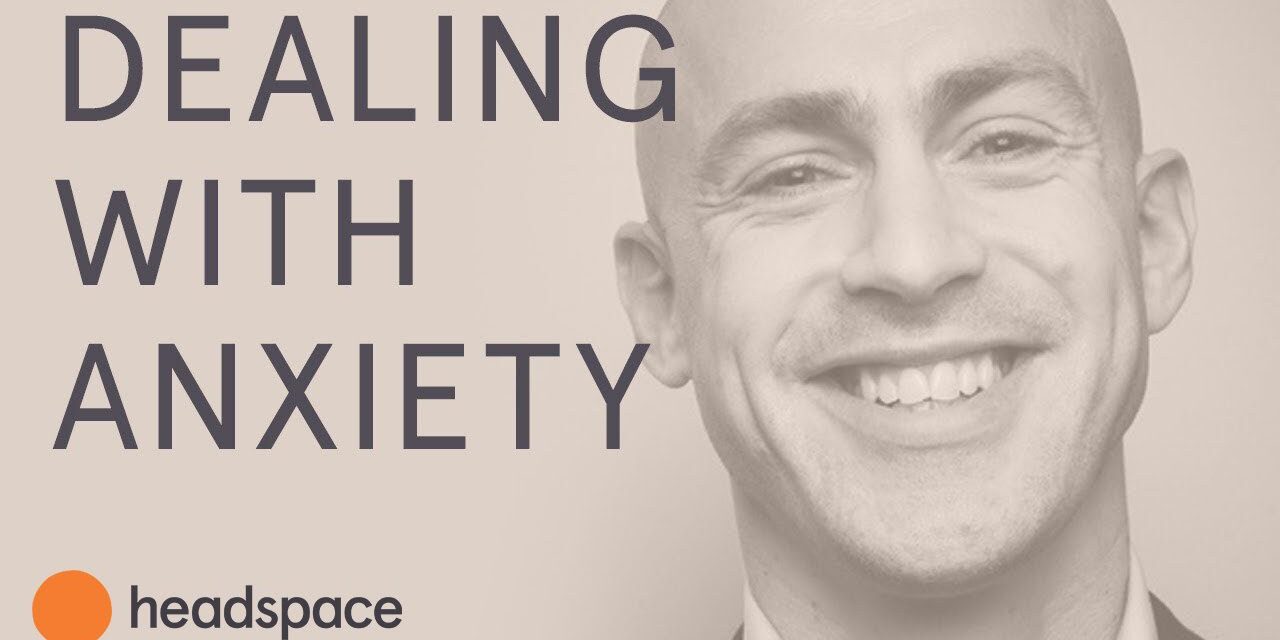 Even if you’re prone to anxiety it doesn’t have to ruin your meditation practice.

Learn to meditate in ten minutes a day with the Headspace app. Each day, it delivers a new guided meditation based on teachings that Andy Puddicombe, Co-founder of Headspace, learned during the ten years he spent studying meditation and mindfulness.

In his early twenties, midway through a Sports Science degree and a very typical student life, Andy made the radical decision to give it all up and set off to Asia to become a Buddhist monk. He spent a decade studying in monasteries around Asia, culminating in his ordination as a Buddhist monk in the Tibetan tradition. In 2004, he returned home with one goal in mind: bringing meditation to as many people as possible.

The first series of Headspace, Take10, is completely free and teaches the basics of meditation and mindfulness. After that, via subscription, Headspace offers hundreds of hours of original content tailored to the specific needs of each user. Themed meditation packs are supported by a host of content, including animations, articles and videos in the playful, quirky style that makes Headspace instantly recognizable. Along with daily meditations, Headspace also offers On-The-Go exercises for users short on time and SOS sessions to support subscribers in those meltdown moments.

Spiritual Reality – The Journey Within (Power of Meditation) [Full Movie] 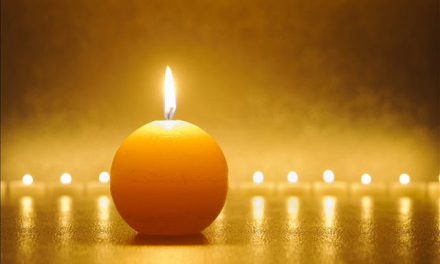 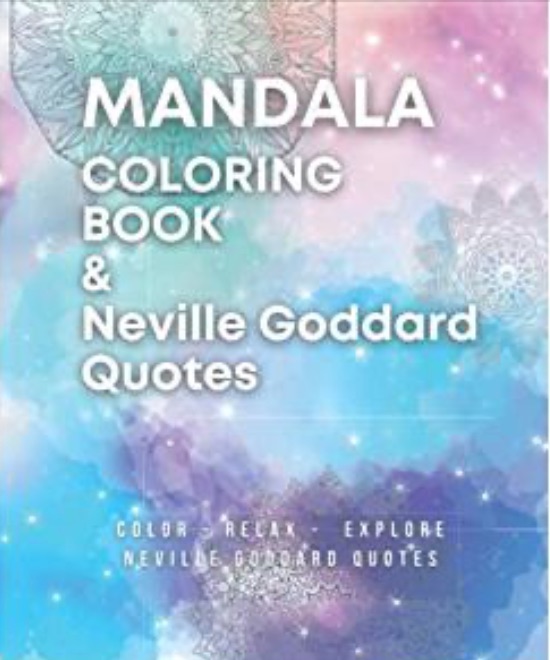